We know these are very challenging times and we want to make sure getting a PPP loan isn’t something you have to stress about. 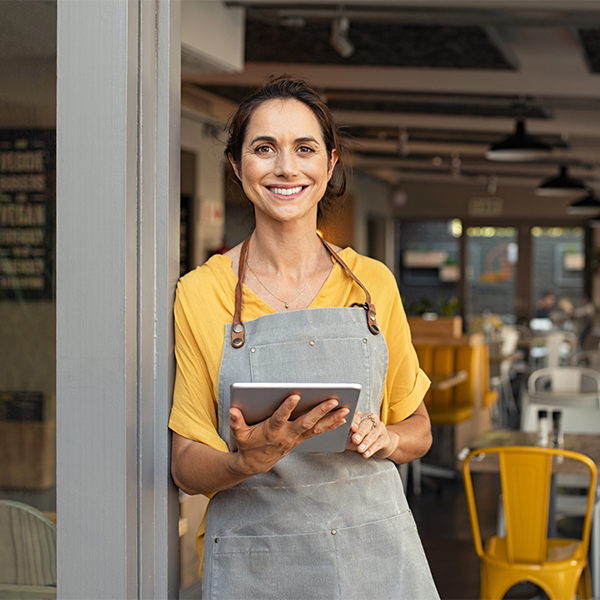 In round one of the Paycheck Protection Program, First Bank of the Lake helped more than 4,000 small businesses gain access to over $500 million of relief, and we’ve been working diligently to ensure that our portal makes it easy for you to apply and secure your place in line for the next round of PPP.

Here’s what you’ll need to be eligible for a PPP loan in the new round:

First Bank of the Lake is no longer accepting new PPP loan applications. This is to ensure we have sufficient time to process existing applications prior to the close of the program.

We’re here to answer your questions.

Only certain businesses are eligible to receive a PPP loan, and these specifications are different for first-time loan recipients and second-draw recipients.

To be eligible for a first-draw PPP loan:

To be eligible for a second-draw PPP loan:

Businesses eligible for first- and second-draw PPP loans include:

What has changed with round 2 of PPP?

What are the PPP loan maximums and limitations?

The maximum amount a business that has not yet received a PPP loan can borrow is the lesser of:

There may be exceptions to these limits for restaurants and other hospitality businesses.

Any business that is applying for a second draw will be subject to more stringent limitations. The maximum second PPP loan amount is the lesser of:

I wasn’t able to get a first-round PPP loan. Should I try for one in the second round?

Yes, as long as you are eligible and can adhere to the terms of the loan. With the creation of the new bill, Congress has set aside allocations for community lenders and institutions that can help smaller businesses, businesses owned by POC, and those who operate in lower-income areas access capital.

A portion of funding is being directed to Community Development Financial Institutions (CDFIs) and Minority Depository Institution (MDIs). These are community lenders who have committed to expanding economic opportunity for underserved people. Not only are portions of the PPP allocated for these lenders, but also outside of PPP funds; $12 billion is being routed to CDFIs and MDIs. This means that even if the community lenders in your area aren’t supporting PPP, they may be offering other loans with federal funds under the Consolidated Appropriations Act, 2021.

I returned part or all of my PPP loan. Can I apply for another PPP loan?

Yes. Within 17 days of the enactment of this bill, the SBA is required to release guidance to lenders on allowing borrowers who have returned loans to access PPP capital.

Why do people love First Bank of the Lake?

Here’s what some of our customers have to say about our PPP team.

When I got the email that the First Bank of the Lake approved my loan and was set to be funded, I wanted to personally let you know how grateful I am and how this is going to help.

[This loan] is a LIFESAVER for our organization and I thank FBOL for processing my application in a professional manner and, especially being able to help us, as our own home bank did nothing for small businesses.

I can’t wait to change not only our bank, but my own personal accounts as well.

I wanted to THANK YOU from the bottom of my heart! Your kindness and willingness to work with us is a remarkable compliment to you on what a special person you are. As you know, we got approved last night, and my small business here in Annapolis has the funds to survive. 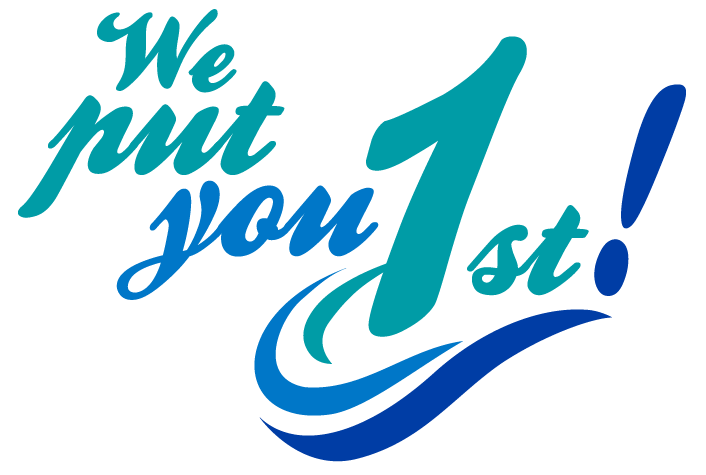 Four simple words, but they are at the core of everything we do.

They are the difference that sets us apart.